From
€32
Half day
of adventure
Displayed price is available in case of a group of 10 persons.

Remember the last time you feed the animals on a farm? Most probably not 😊 Now you can join one of our tours to Orheiul Vechi and experience lots of countryside activities at Ferma Veche gueshouse. Beside that, you will enjoy a hike throught the limestone outcroppings dug by Raut River and explore a medieval cave monastery hidden in one of the cliffs. Be adventure with us and feel like a real farmer for a day.

Orheiul Vechi is a cultural, historical and archaeological complex situated in a rocky gorge of the Raut River. This valley, shaped by the tireless river with a pristine natural landscape, features huge limestone outcroppings, which hide several ancient monuments, from various historical periods dating from the X century BC to the occupation of the Golden Horde in the XIV century. Most interesting of all is the haunting cave monastery, carved into limestone rock by monks in the XIII century. It comprises a small chapel and little nooks where monks used to live. From the narrow ledge outside the cave monastery, you will unveil a spectacular view, overlooking the river and the entire plains.

After lightning some candles in the chapel, we will visit a local farmhouse named Ferma Veche. Here, we will experience lots of countryside activities like relaxing walks through the white lavender bushes, feeding the animals, carpet weaving, traditional bread cooking lessons, harvesting some fruits, vegetables or just playing with the happy donkeys. 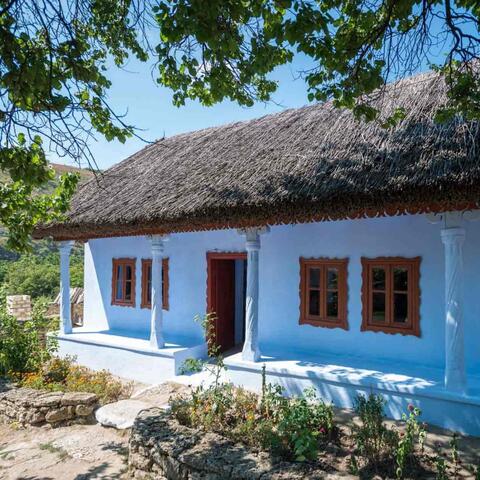 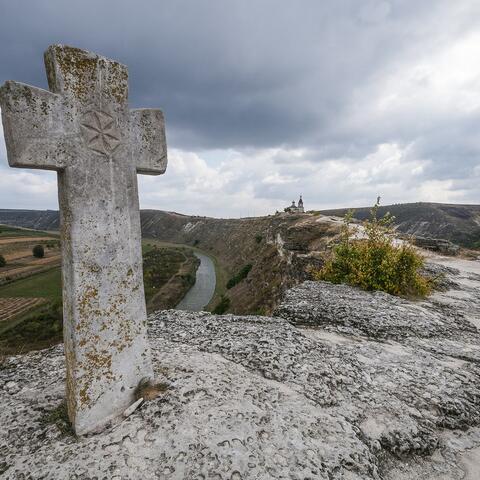 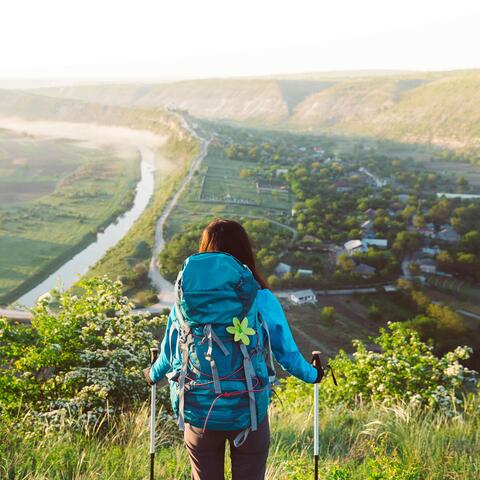 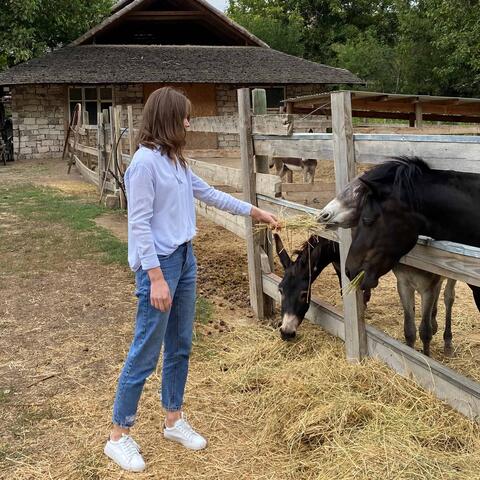 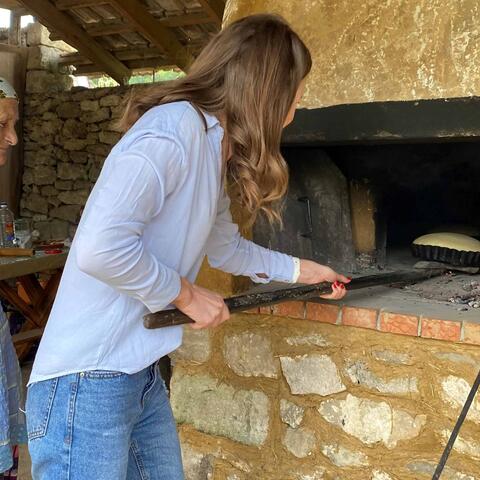 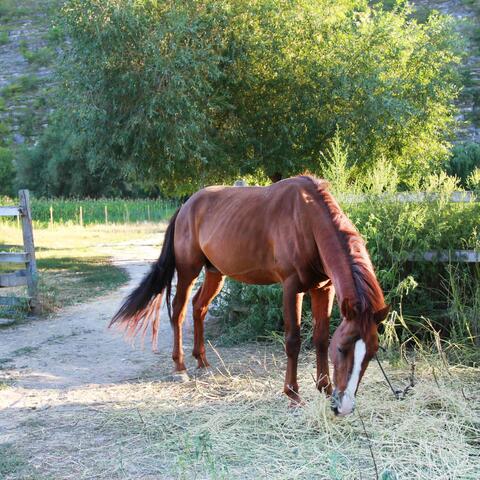 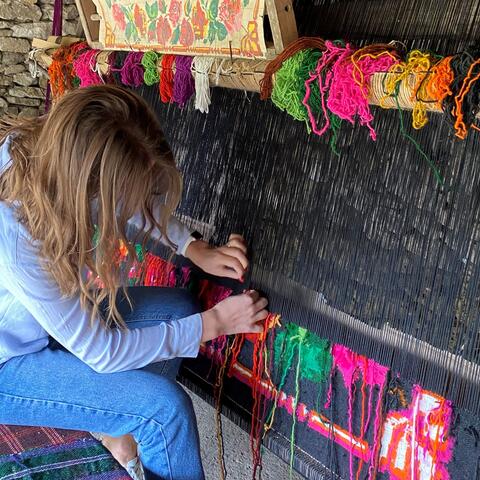 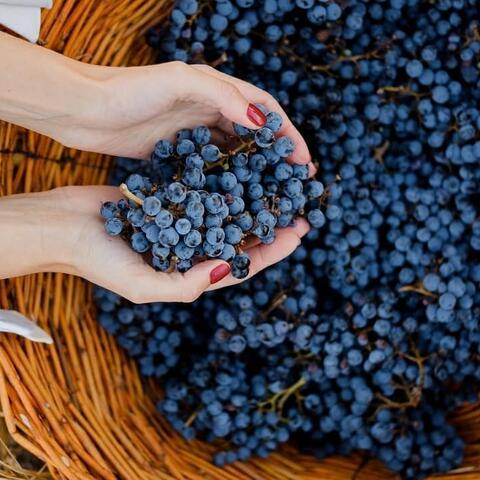 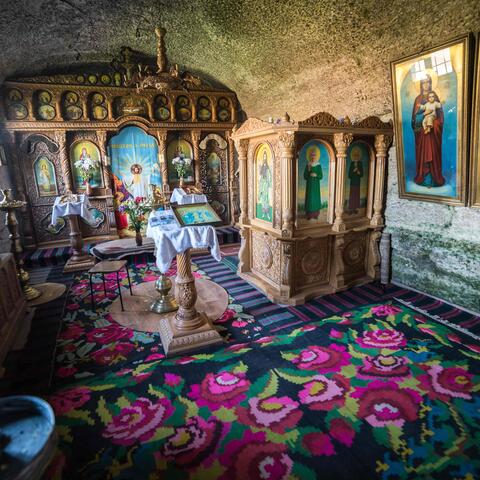